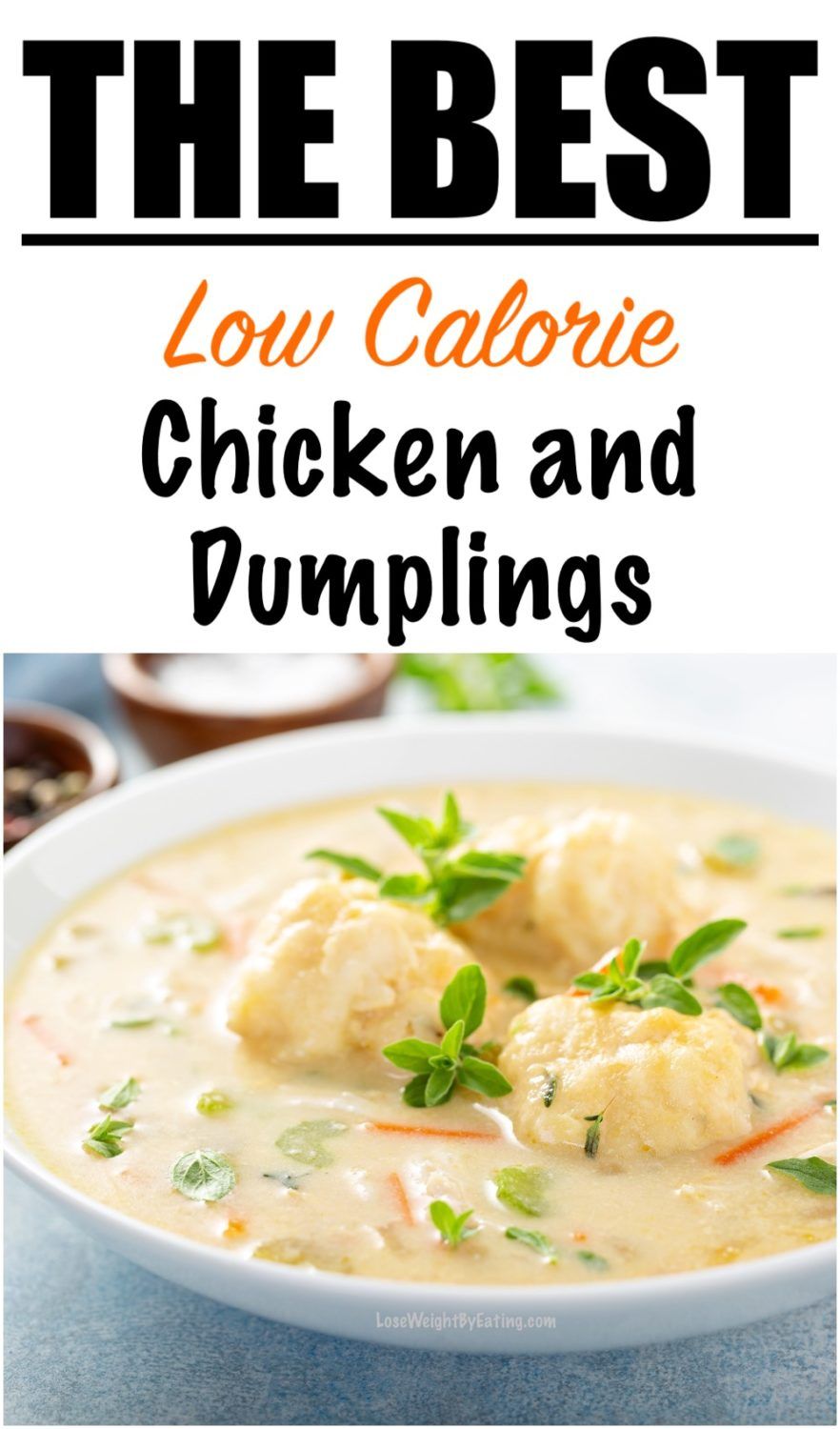 Dinner frequently identifies what’s in several Western countries the biggest and most conventional supper of the afternoon, which some Westerners eat in the evening. Historically the largest dinner was previously eaten about midday, and called dinner. In European countries, specially among the elite, it gradually transferred later in the afternoon over the 16th to 19th centuries. But, the term ” dinner ” may have different explanations according to lifestyle, and may mean meals of any measurement enjoyed at any time of day. Particularly, it’s however sometimes useful for dinner at midday or in the early morning on special events, like a Christmas dinner. In warm climates, people have generally helped to eat the main dinner later in the day, after the temperature has fallen.

A dinner party is a cultural gathering of which persons congregate to eat dinner. Dinners occur on a range, from a simple food, to circumstances dinner.

Throughout the occasions of Old Rome, a dinner party was called a convivia, and was a significant occasion for Roman emperors and senators to congregate and discuss their relations. The Romans frequently ate and were also very partial to fish sauce named liquamen (also referred to as Garum) all through said parties.
England

In London (c. 1875–c. 1900), dinner events were conventional occasions that involved printed invitations and conventional RSVPs. The food offered at these events ranged from large, extravagant food shows and many dinner programs to more standard ticket and food service. Activities often involved performing and poetry reciting, among others.
Conventional dinners

A conventional dinner has a few requirements. First, it requires the players to use a morning attire such as a tuxedo, with possibly a black or bright link; next, all food is served from your kitchen; next, “neither providing dishes nor utensils are positioned on the table. All company and desk clearing is completed by butlers and other support team;” next numerous courses are served; and eventually there is an get of service and sitting protocols. 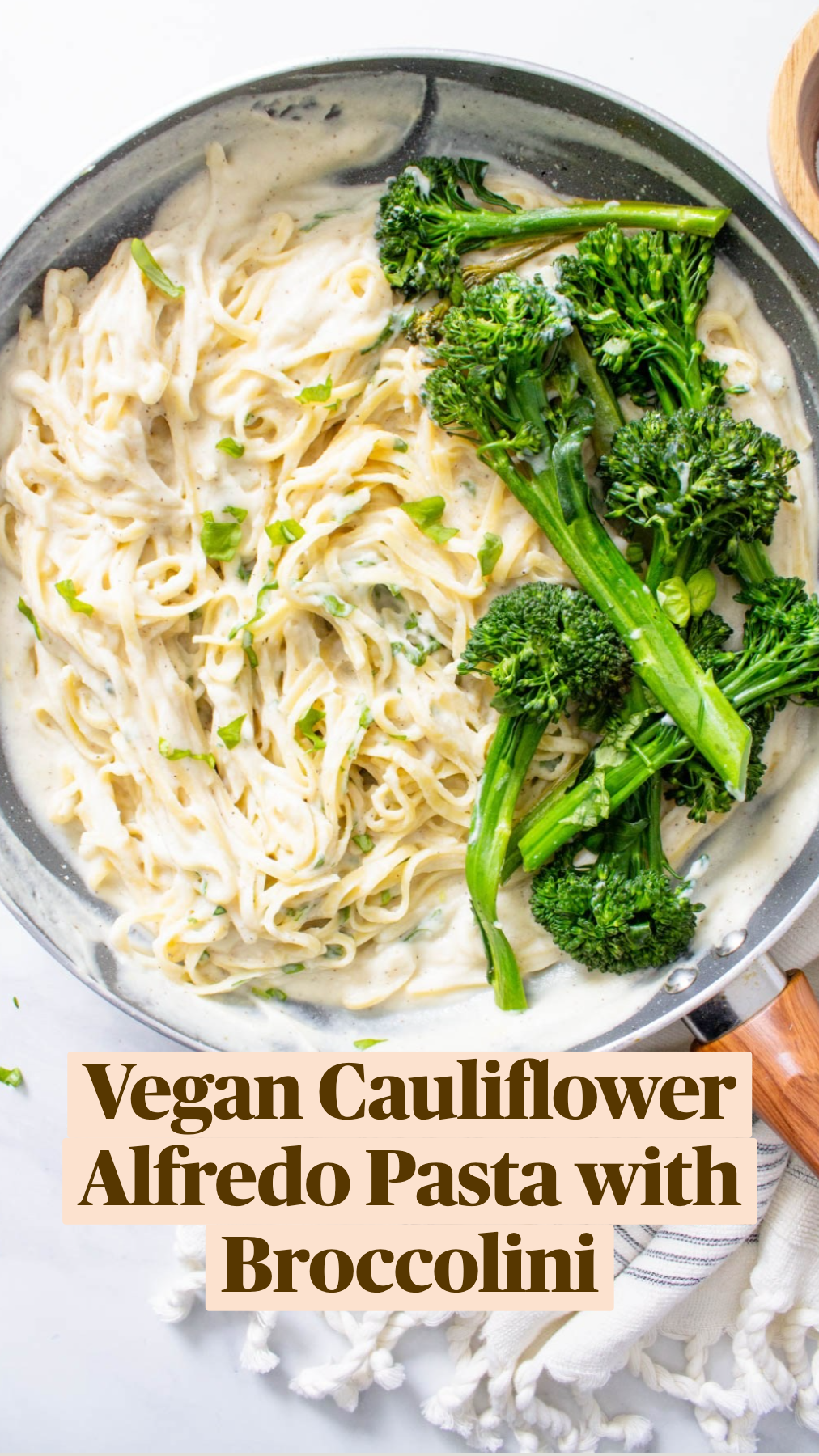 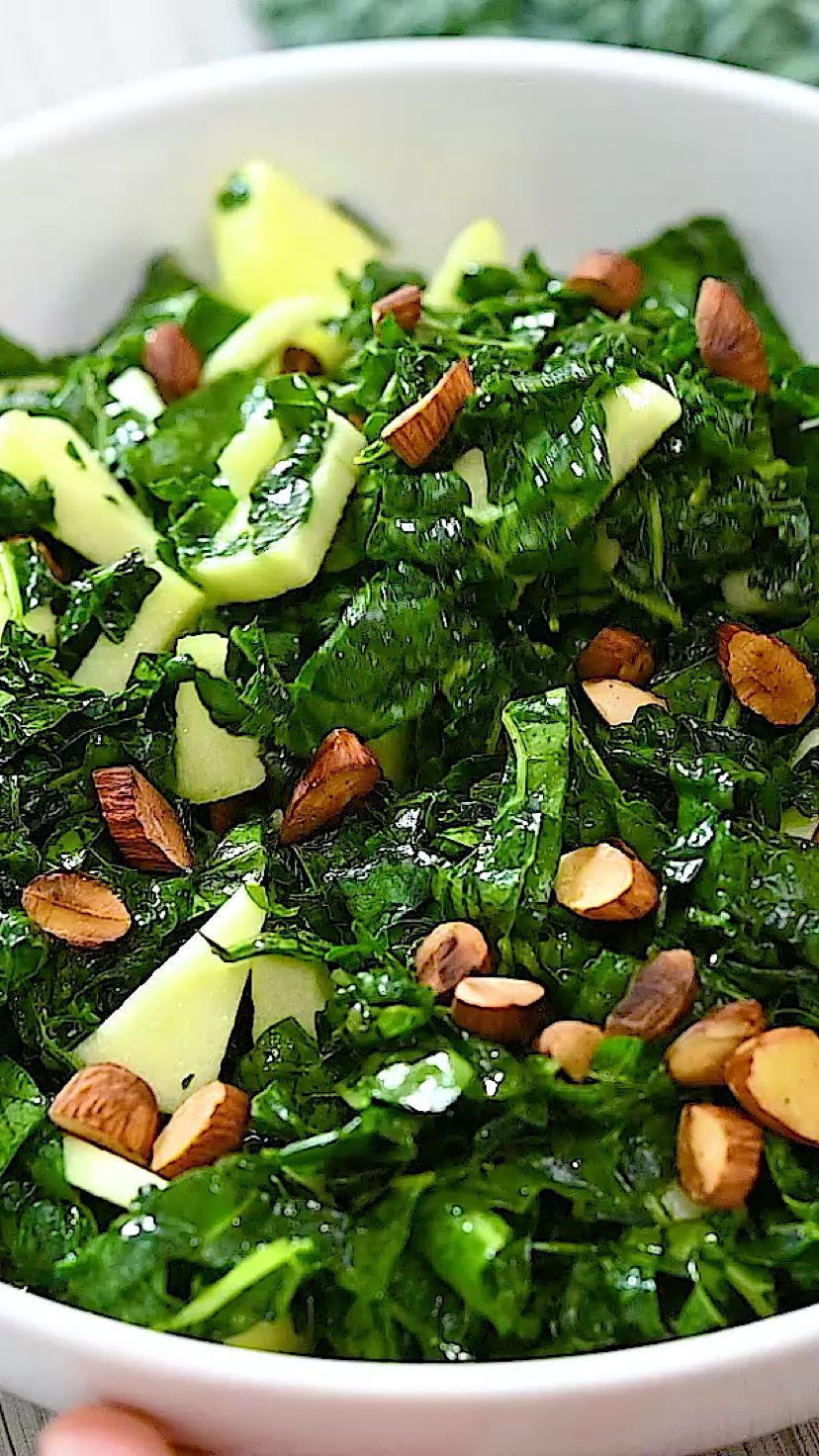