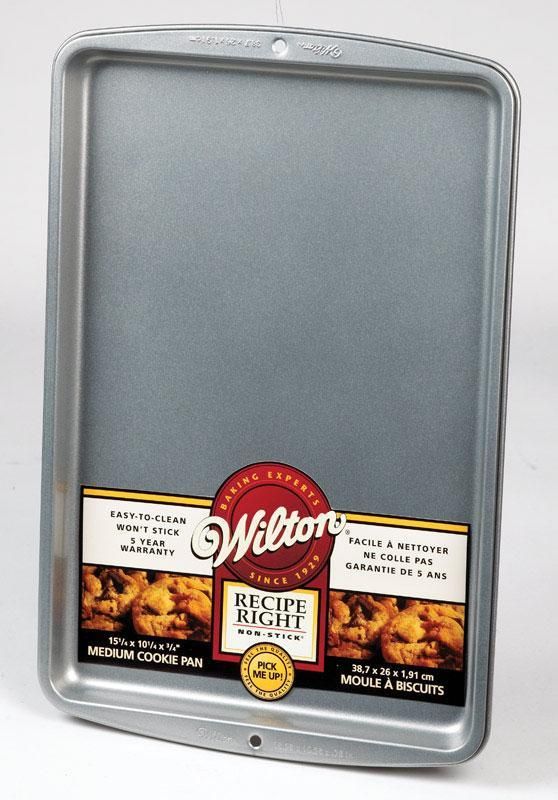 The earliest known prepared recipes time to 1730 BC and were noted on cuneiform pills present in Mesopotamia.

Different early prepared recipes date from approximately 1600 BC and originate from an Akkadian pill from southern Babylonia. Additionally there are works in ancient Egyptian hieroglyphs depicting the preparation of food.

Several ancient Greek recipes are known. Mithaecus’s cookbook was an early one, but nearly all of it has been lost; Athenaeus estimates one short recipe in his Deipnosophistae. Athenaeus describes many other cookbooks, all of them lost.

The big collection of recipes De re coquinaria, conventionally entitled Apicius, appeared in the 4th or fifth century and is the only real complete remaining cook book from the classical world. It lists the courses served in meals as Gustatio (appetizer), Primae Mensae (main course) and Secundae Mensae (dessert). Each formula starts with the Latin order “Take…,” “Recipe….”

The first menu in Persian appointments from the 14th century. Several recipes have lasted from the time of Safavids, including Karnameh (1521) by Mohammad Ali Bavarchi, which includes the preparing instruction of more than 130 various dishes and pastries, and Madat-ol-Hayat (1597) by Nurollah Ashpaz. Recipe publications from the Qajar era are numerous, probably the most significant being Khorak-ha-ye Irani by king Nader Mirza.

King Richard II of Britain commissioned a formula book called Forme of Cury in 1390, and about the same time frame, yet another book was printed entitled Curye on Inglish, “cury” meaning cooking. Both publications give an impact of how food for the noble courses was prepared and offered in Britain at that time. The luxurious style of the aristocracy in the Early Contemporary Period produced with it the begin of exactly what do be called the modern menu book. By the 15th century, numerous manuscripts were showing describing the recipes of the day. Several manuscripts give excellent information and report the re-discovery of several herbs and spices including coriander, parsley, basil and peppermint, many that had been brought back from the Crusades. 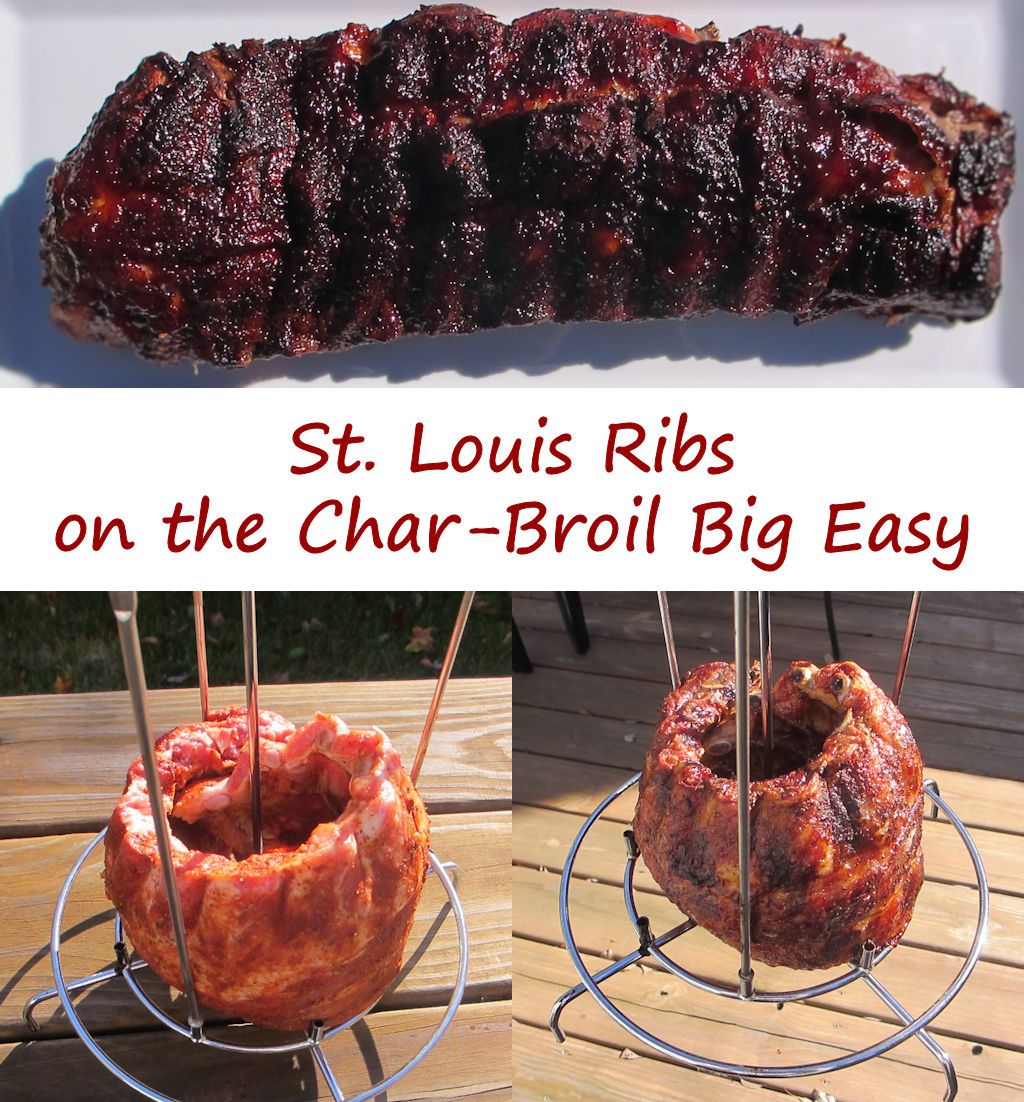 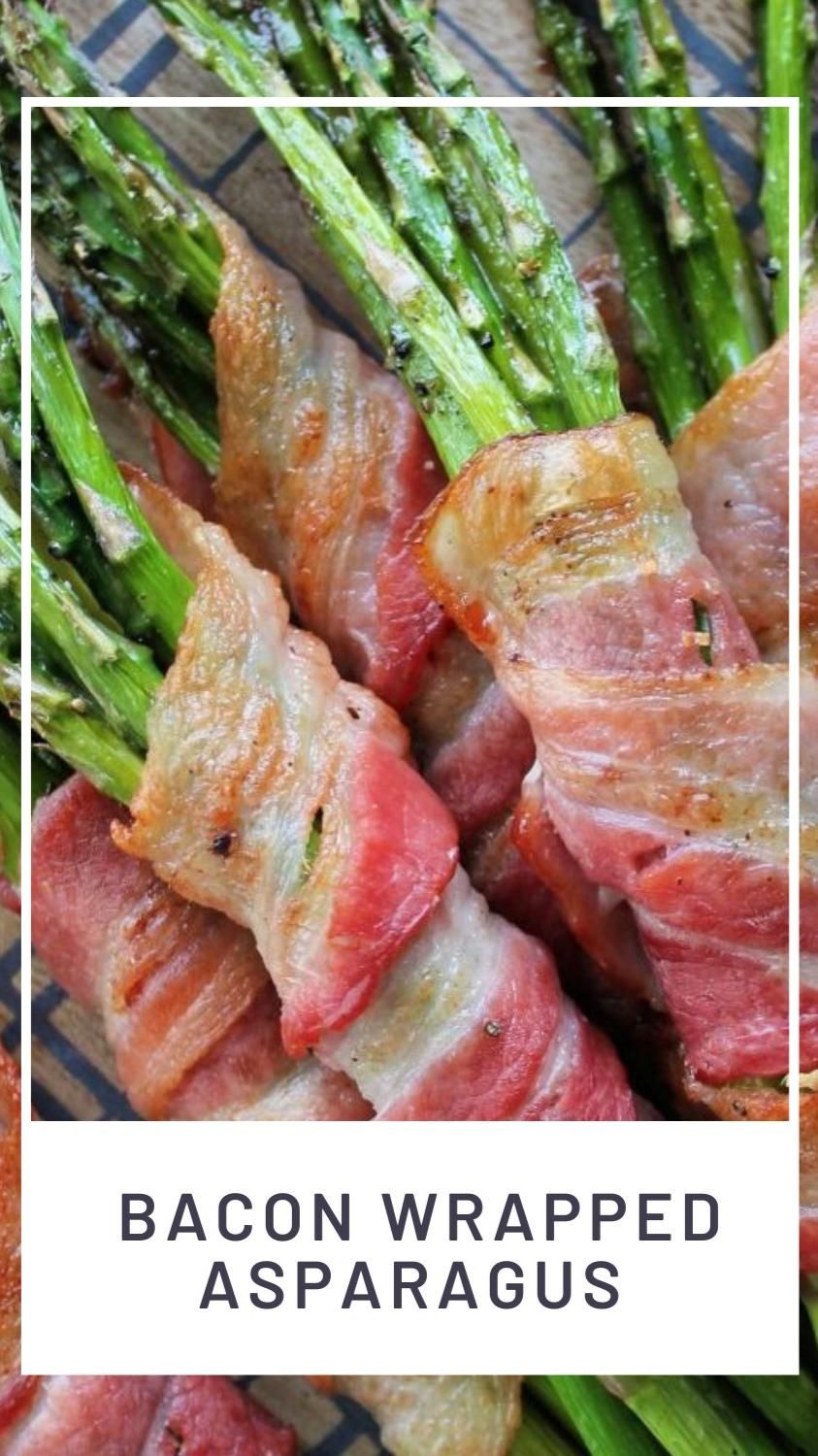 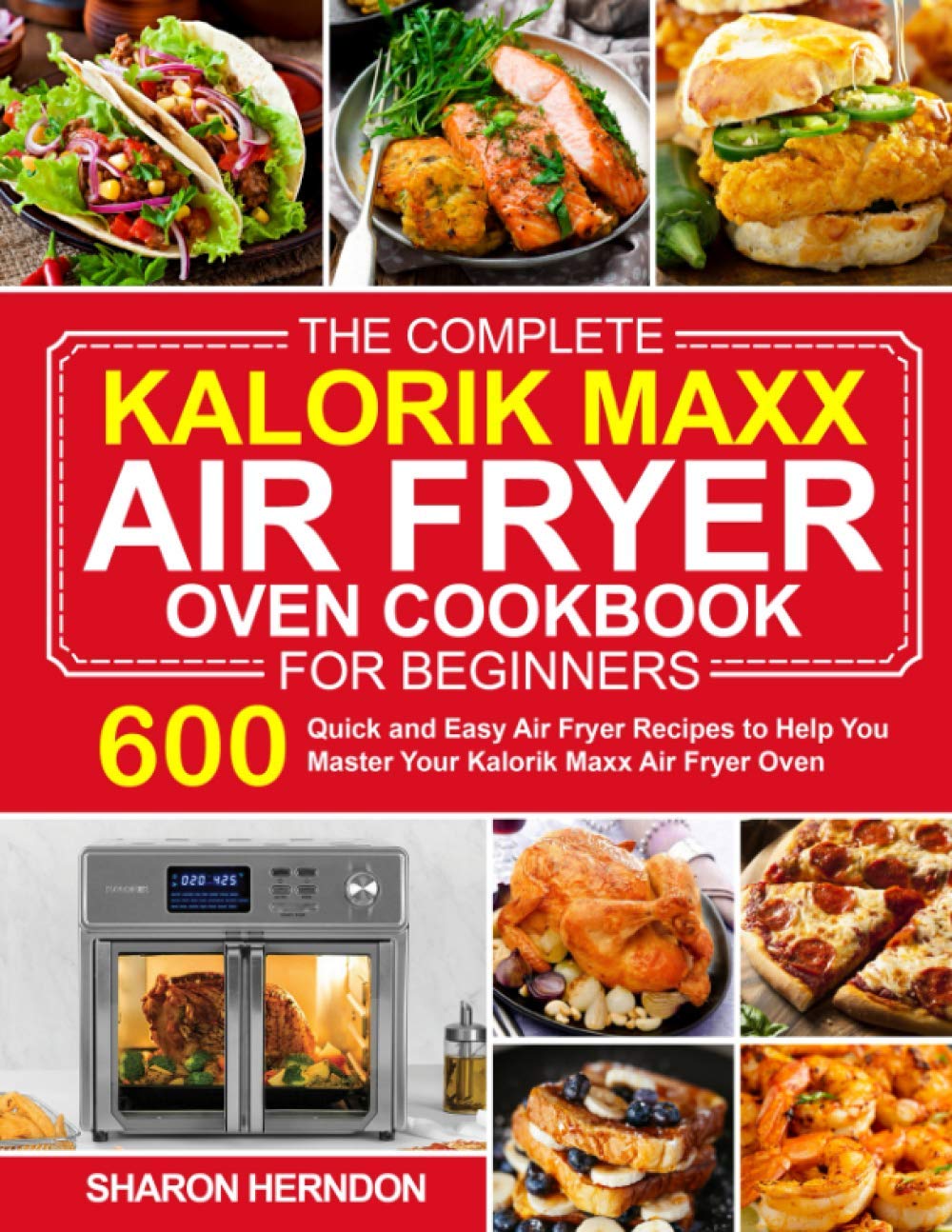